Gelato Traditionale is a hand-made ice-cream producer and retailer. They offer a narrow range of ice-cream flavors but promise a high-quality gastronomic experience.

Gelato has won a few internationally recognized awards and is trying to expand to more European countries. They have been focusing on their product development, and communicating the quality of these has been a struggle. They need a strong visual language and brand identity to convey the message intended.

We have developed a visual system that can help them transmit their message to the desired target, following the core values of luxury, delicacy, and divinity. 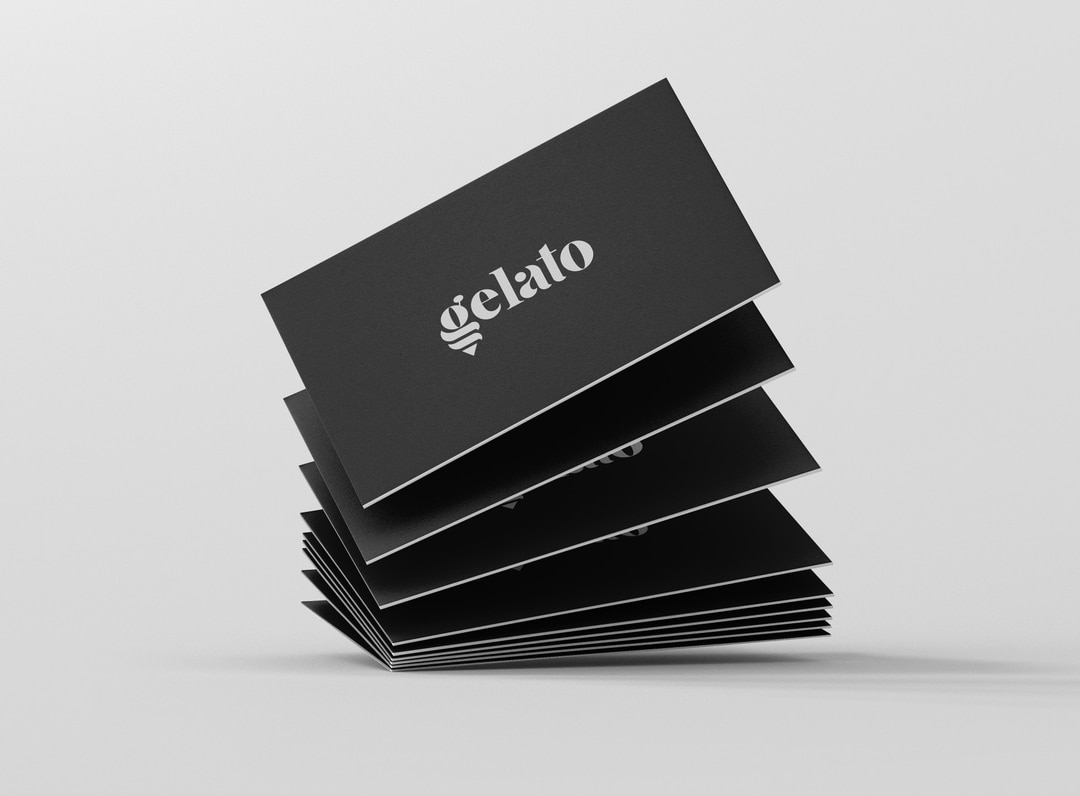 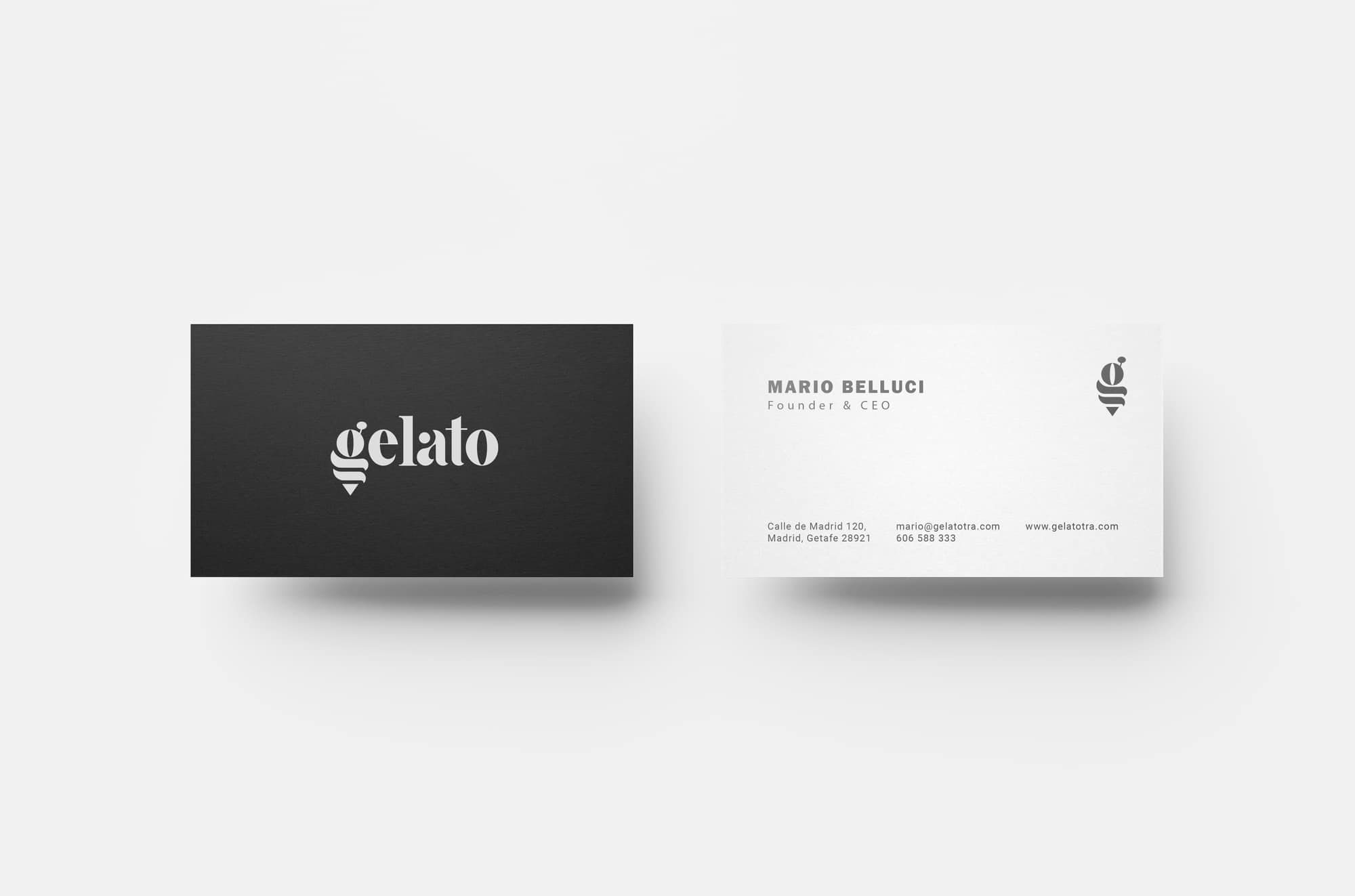 The positioning of Gelato can be explained with a simple comparison, they're the Nespresso in the ice-cream industry.

Values like luxury and divinity are transmitted through the contrast of thin and wide strokes, and the wavy feel that is inspired by the overlapping texture the ice cream itself creates. 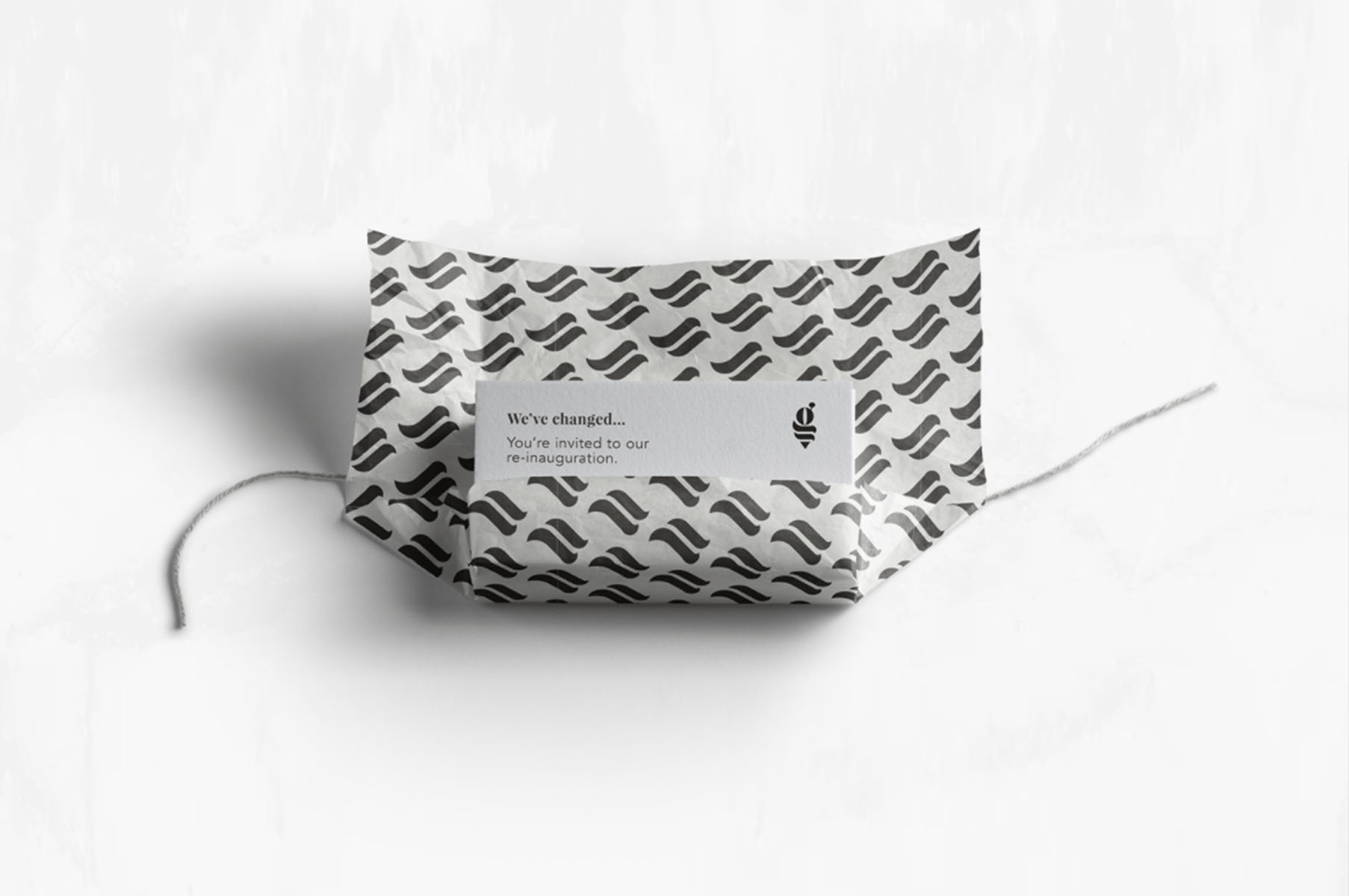 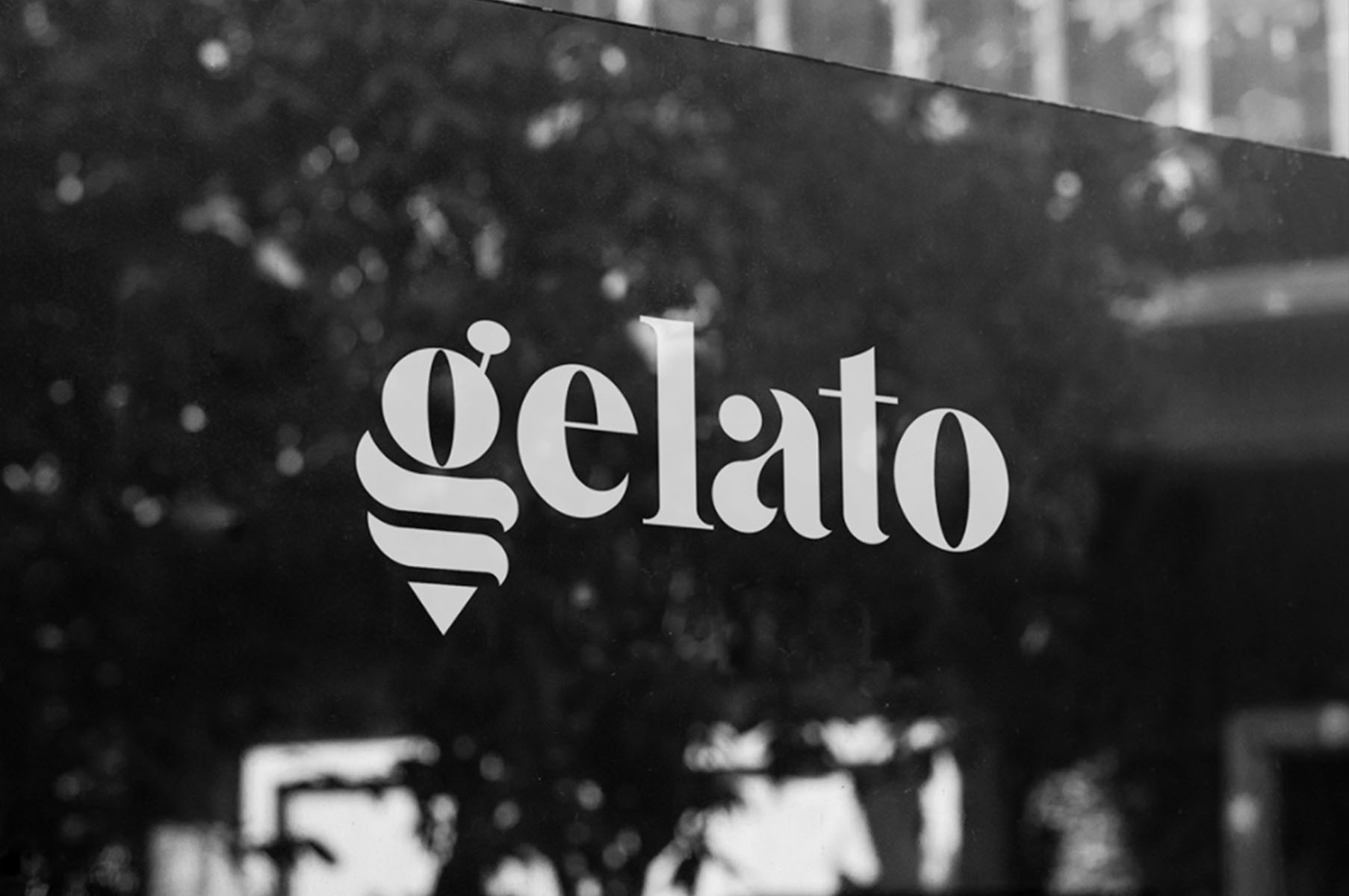 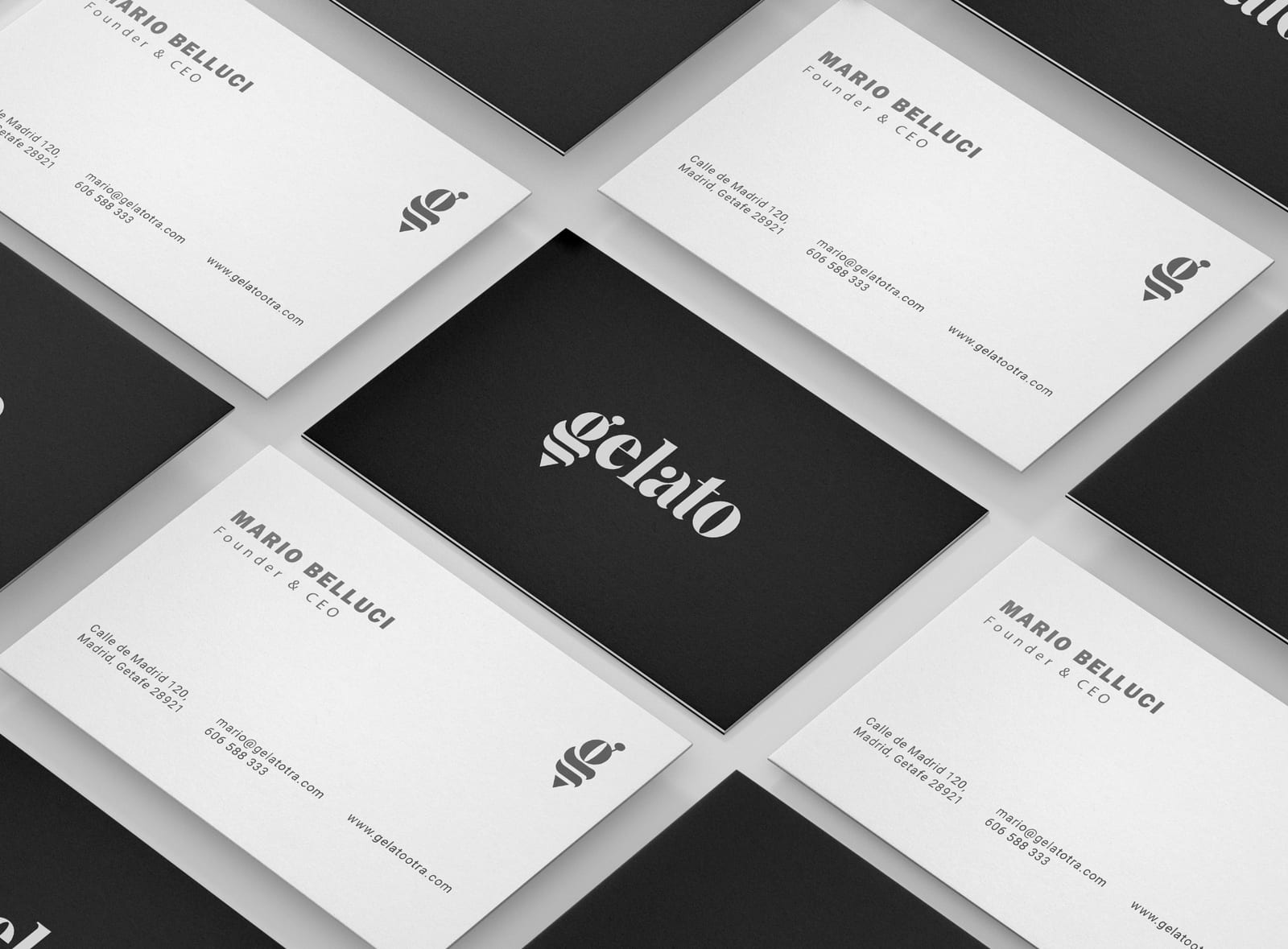 We have developed a very unique and timeless identity that can impact both visually and emotionally to the viewer. The responsive design allows the brand to keep its unique feeling and presence in any format, from posters to digital icons and avatars. 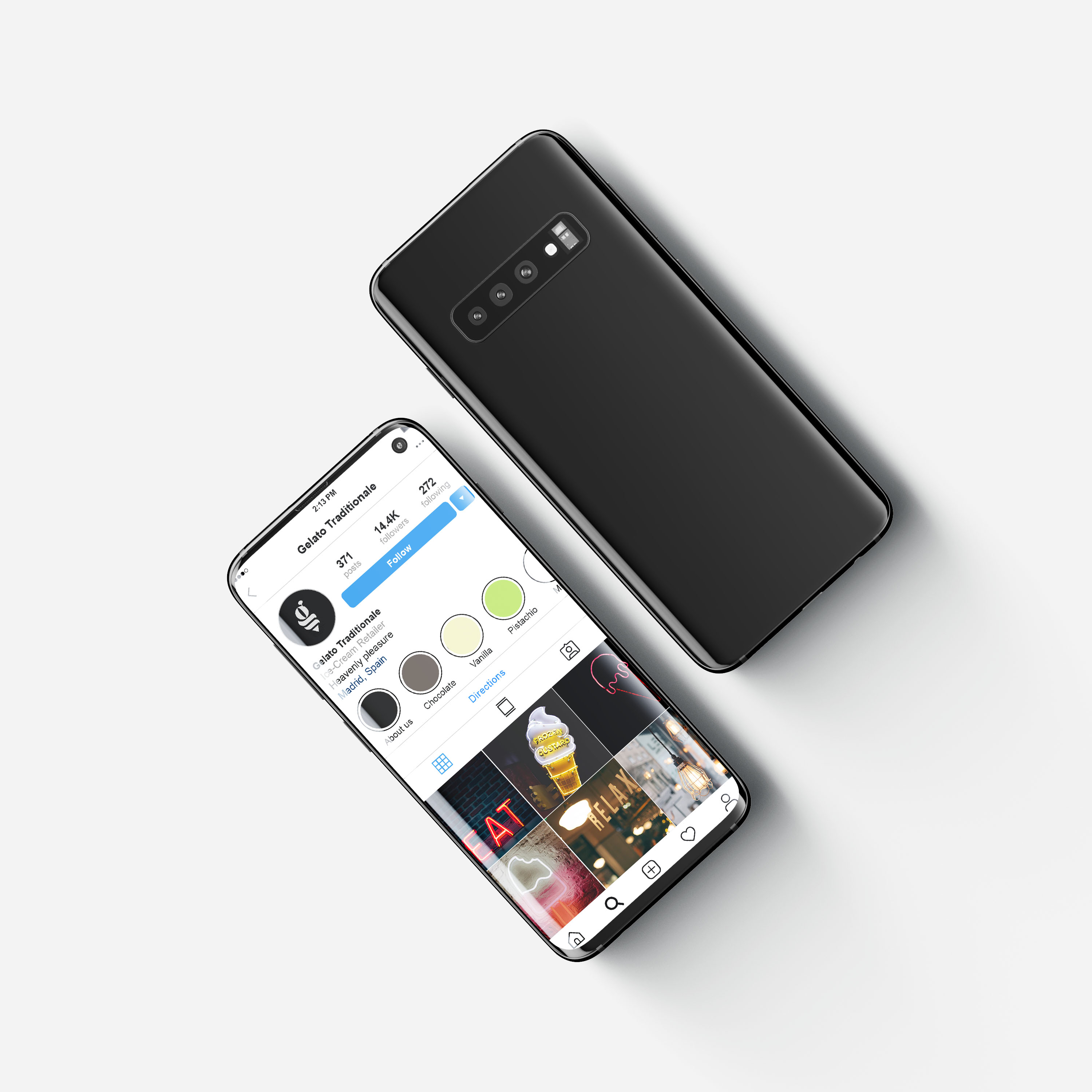 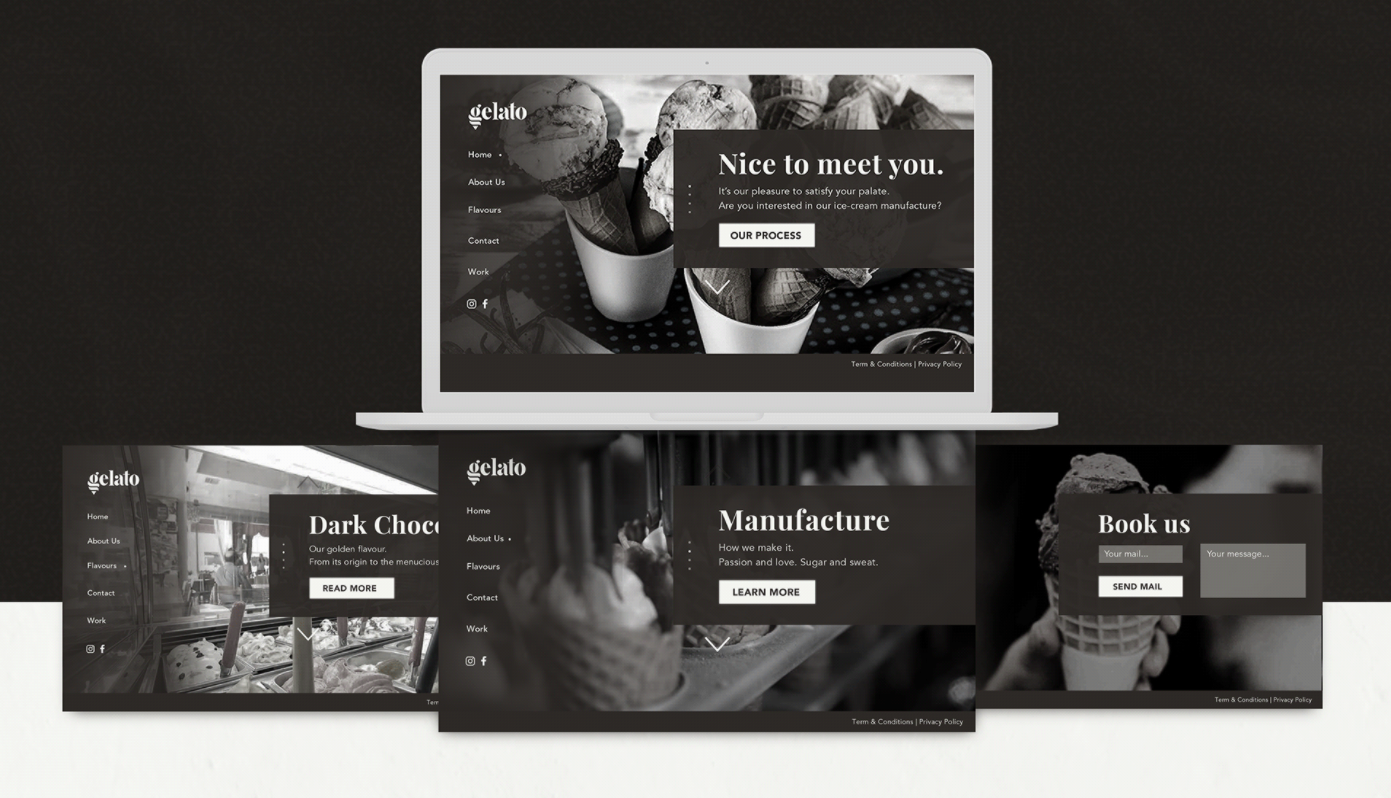 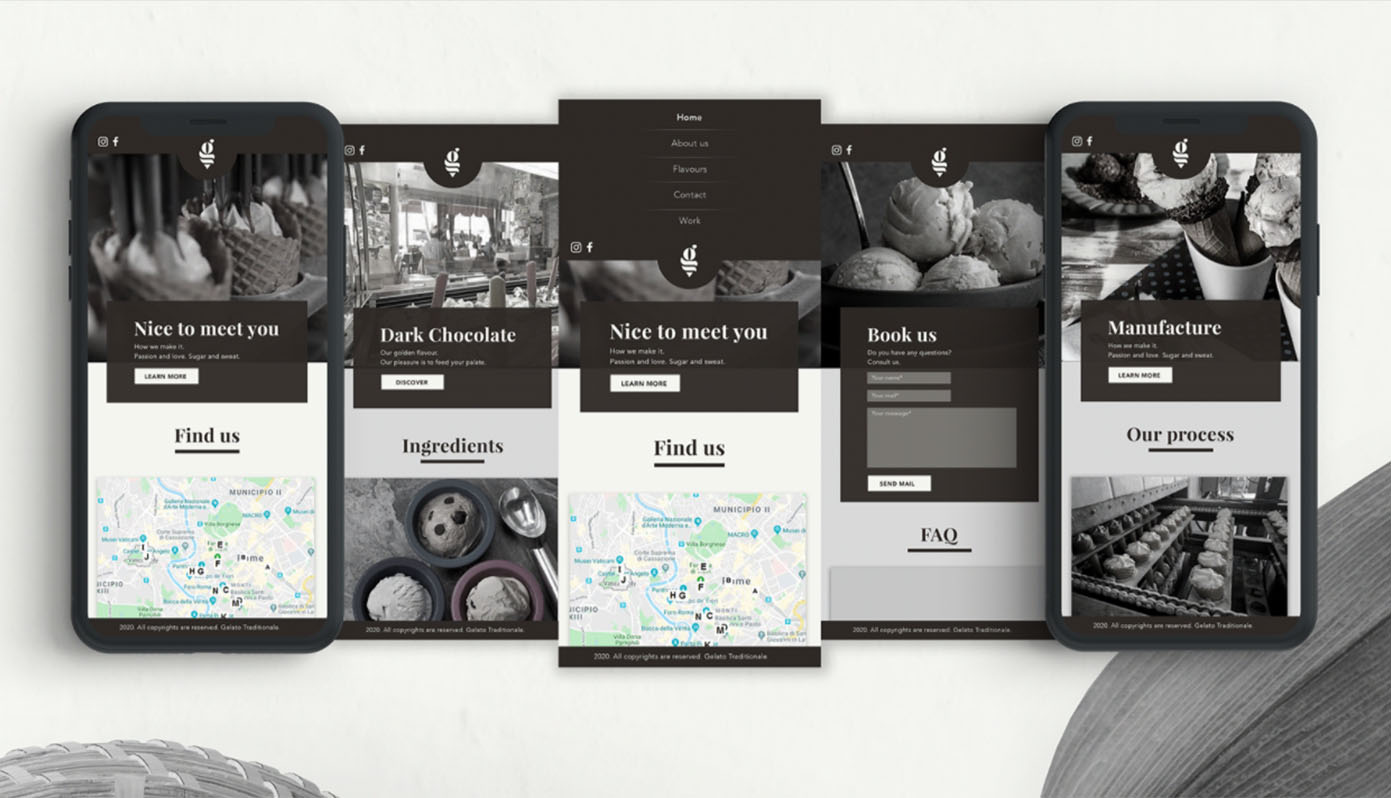 A touch of personality

The visual system we've pursued is a clean and simple structure, prioritizing elegance while keeping it minimal, aesthetic, and modern. It will be usually accompanied by funny copy, which will help establish a close connection between the brand and the customer.

We've used the "heaven" concept to emphasize divinity, as a way to describe the feeling the user will experience. Despite the funny ways copywriting uses this concept, the tagline of Gelato is "Heavenly Pleasure". 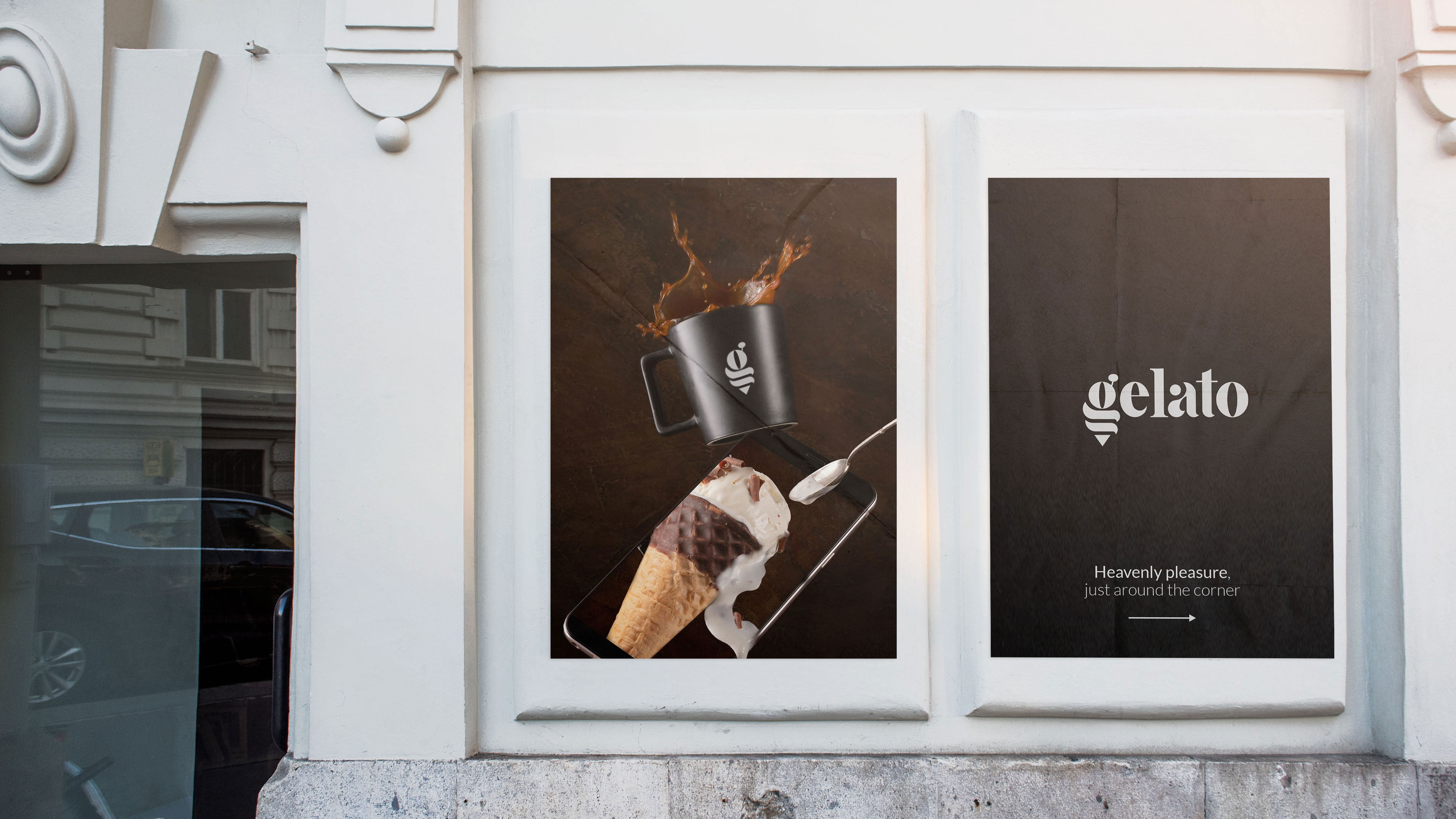 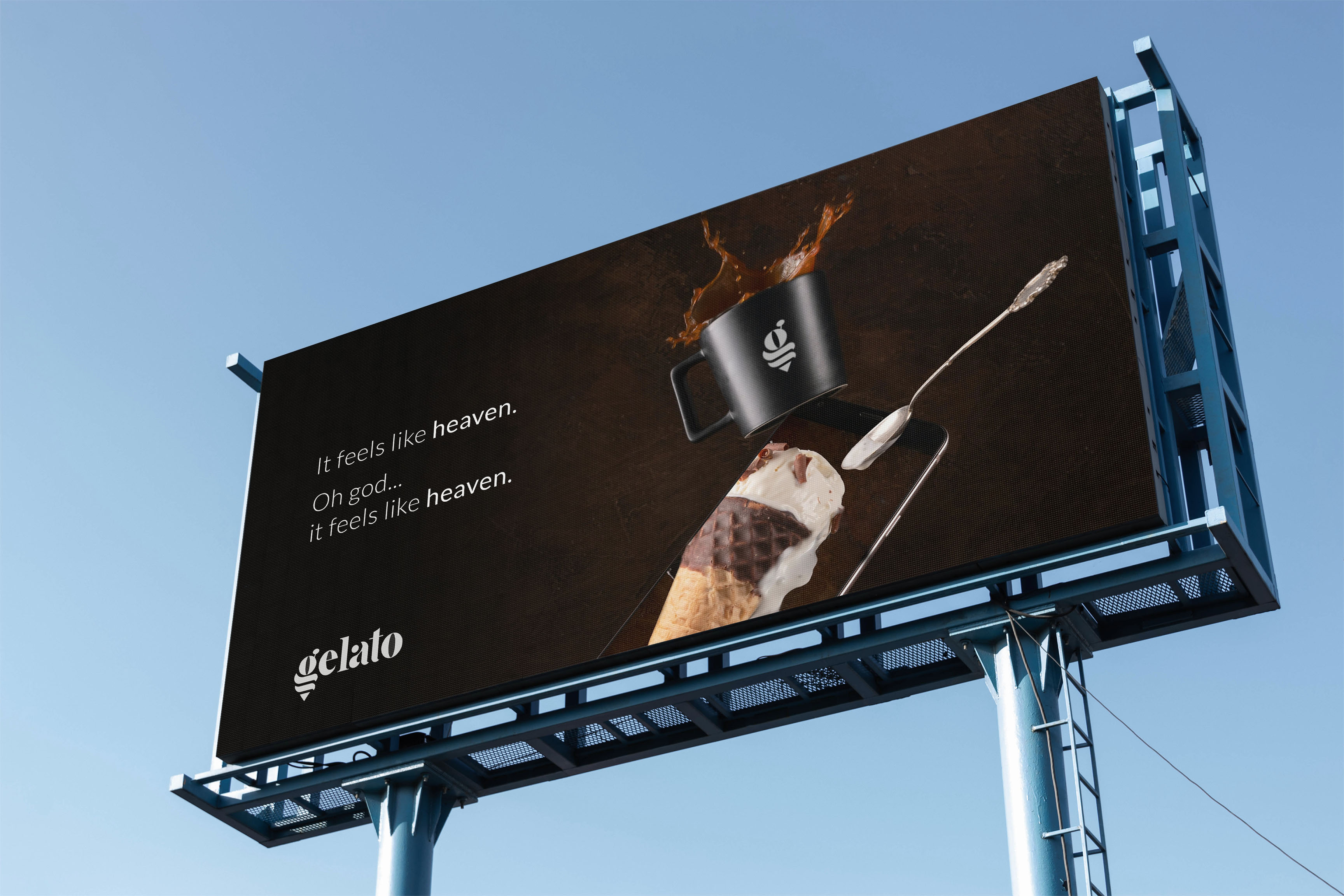 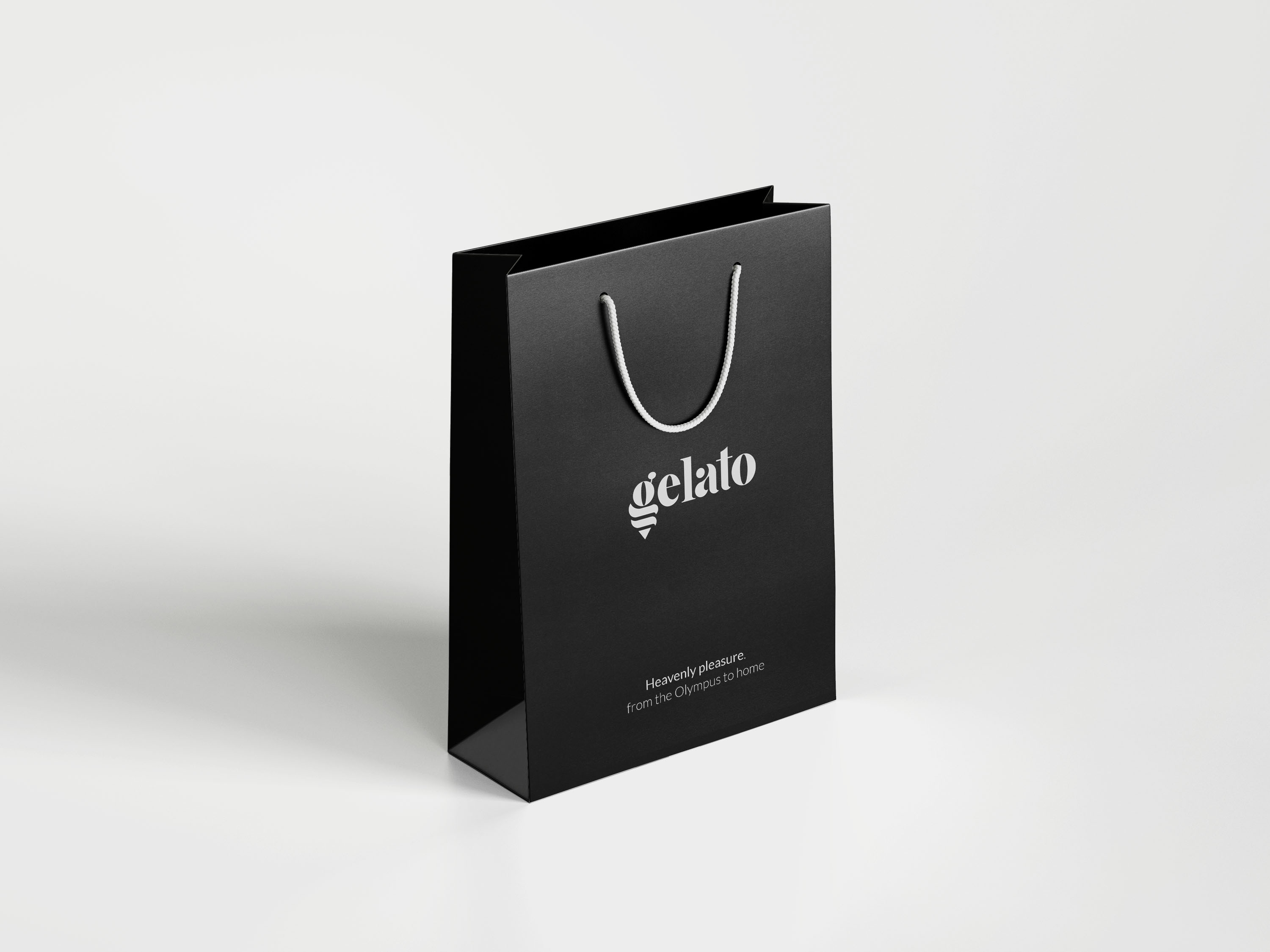 Gelato brand identity has been awarded by Wolda Awards in 2020, winning the Silver Award in Europe, and awarded by LogoLounge in 2020, later being published in its best-seller, Logolounge 12th edition.